I accidentally took a nap this afternoon and was groggy as all get out when I woke up. 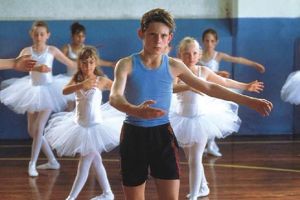 The movie Billy Elliot was playing on the Showtime channel I had left on, so I decided to finish it before I attempted to do anything productive.

Jamie Bell, who played the title role, was 14 when the movie was released in 2000.  And as I sat there watching, I tried to figure out what movies I had seen the ‘adult’ Jamie in of late.

He was in one of my recent favorite costume dramas Jane Eyre.  He played the minister St John Rivers whose family nursed Jane back to health after she left Mr. Rochester’s house. 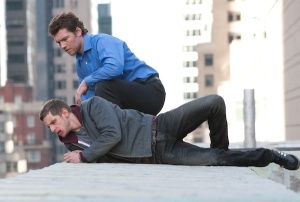 He was also in the cast of Man on a Ledge starring Sam Worthington, which as fate would have it…

…was on Showtime right after Billy Elliot.

How quickly a decade can flash before your eyes on premium cable!