I am not an animal

The Lobster is the quintessential independent film. 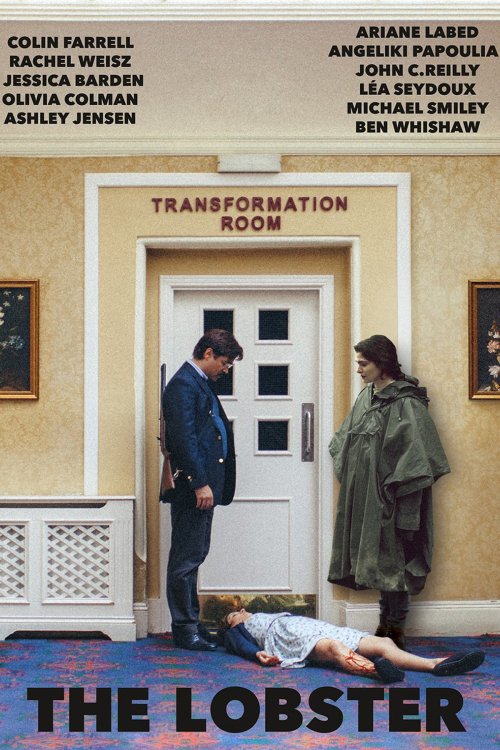 This world does not allow adults to be single. In fact, newly single people have 45 days to find a mate with similar characteristics as themselves, or they will be turned into animals and released into the forest.

Hey – they get to choose which animal, so that’s nice.

The people of this world appear unemotional, and speak with a deadpan delivery that would make any PBS station proud. Of course, there are always one or two folks who attempt to break the rules.

Their bad behavior is what drives this film, and you’ll be cheering for them, even as you shake your head in confused fascination.