You’re dropping Peanuts as the spokes characters for your brand?

Snoopy and the gang can sell anything…plus, your timing couldn’t be worse.

The popular comic just released a new feature film, and a weekly cartoon series  is coming to television at the end of the year. Not to mention a new book (that I wrote) which is being released November 1st.

If I saw the Met Life folks, I think I would probably say: 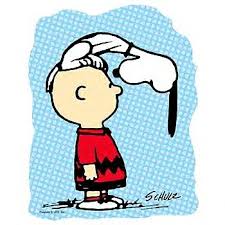 One response to “Good grief ”