A bird in the hand

I can accept the fact that The Angry Birds Movie won this weekend’s box office. 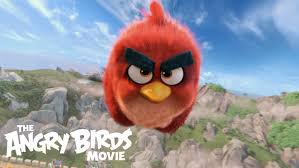 Animated films have broader appeal and a wider audience. Plus, last week’s number one film and very close runner-up Captain America has been out for three weeks.

My beef with the Birds?

What took them so long?  This app used to be all the rage,  but Candy Crush and other games occupy the top spots now.  This movie is so late to the party,  there is no party anymore.

Obviously kids will still watch it,  but they — and their long-suffering parents — shouldn’t have to.

When is a duck not a duck?

When it’s a Lego duck that we made during a work event.

Dear Santa’s elves (cause let’s face it — the big guy is on a beach somewhere): 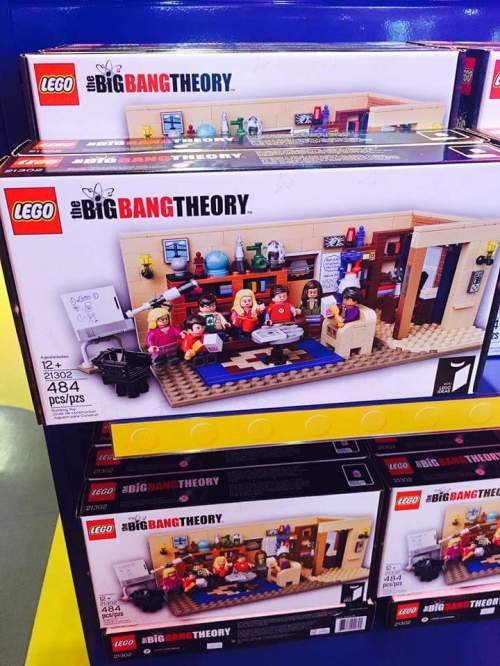 I have extensive experience creating Lego homes with far fewer resources, so I will appreciate the level of detail in this Big Bang Theory recreation.

I hope my advance notice helps secure my ‘order.’

I haven’t been to Washington DC in a while, but I think I might go on this scavenger hunt the next time I’m in town.

Got any cash? You can, too.

Just check the back of the bills and find the buildings depicted there. It should be a pretty educational tour. 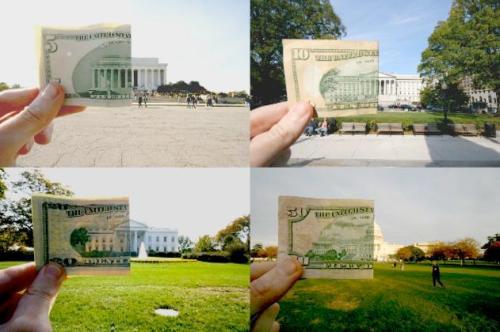 I also like the folded bill photo trick. Reminds me of squishing people’s heads between your finger and thumb.

Congratulations to Jennifer B., who correctly identified yesterday’s featured image: 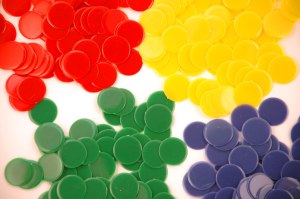 I have never played the game myself; I’ve only seen it featured in ‘classic game collections’ in stores and catalogs.

I thought it was dead.

But then I came across this photo in an article about the English and American Tiddlywinks Associations…for adults.

They hold annual tournaments.  They have websites.  They publish e-newsletters.

I have a pop quiz for you today on The Egg:

Can you identify the objects below?

Hint: They are not candy.

(I know — it’s shocking, considering who is asking.)

Place your guess in the comments. The answer and additional information in Wednesday’s Egg!

When we were young, my sister and I spent many a fun-filled afternoon playing “camping” with our Barbie dolls — and our brother’s GI Joe action figures — in our family’s formal living room.

(Other than Christmas, it was the best use of that room.)

The green carpet was obviously the grassy forest floor. We used Kleenex as sleeping bags. And Dr. Seuss books tilted open were the perfect tents. Plus, GI Joe had a jeep, so there were lots of four wheelin’ and other shenanigans.

My Momma Dog is so silly sometimes…

It’s a good thing I don’t distinguish between feet and hands, or this game might offend me.