Parenthood, I miss you already.

Your final episode sits in denial on my DVR, as if not erasing it will bring back the series next season. 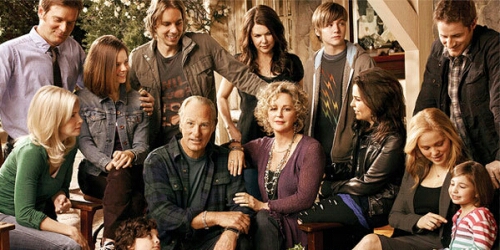 You Bravermans were that perfectly imperfect clan — often close to imploding but always ending up even closer together.

I’ll miss the endless baseball games and backyard gatherings under the twinkly lights. Everyone singing or dancing for some reason or other. And giving sudiences the first indepth conversation about Asperger’s syndrome on network TV. 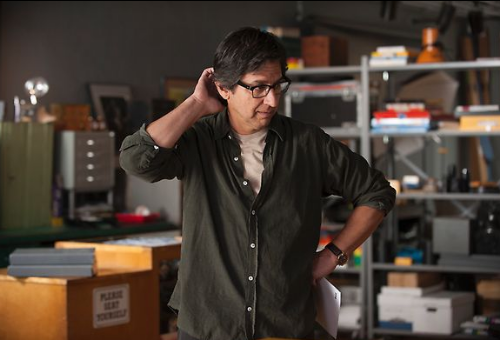 Over your six seasons, my obsession with characters morphed and changed with the storylines.  But I will always love Julia and Joel, and be grateful for the addition of Hank, because Ray Romano is a wonderful dramatic actor (which I discovered in Men of a Certain Age) and I loved what he brought to Parenthood.

Because I will be watching again soon.

Dear producers of ‘Parenthood’ on NBC:

When I first heard that this movie remake was coming to television — and that Ron Howard was attached — I was pretty excited.  Visions of  ‘Arrested Development’ started swirling in my brain.

Then you guys had a bad break when actress Maura Tierney became ill, and you were forced to re-cast and delay the series to mid-season.  Now you are the ‘other family show;’  the brilliant “Modern Family” has already captured the imagination and allegiance of the American audience and the critics.

Admittedly, you have started in a hole.  But now your writers are digging you an even deeper one.

With all the talent you have in place — Lauren Graham, Craig T. Nelson, Peter Krause, Monica Potter and Dax Shepherd —  you are wasting them on tired storylines and family conflict we have seen time and time again.  Sure, a diagnosis of Asperger’s is unique to network television, but your treatment of the issue isn’t.

Your actors are better than this.  And if you loosen the reins a bit, I’ll bet your writers are, too.

Your parents are watching.  Make them proud.