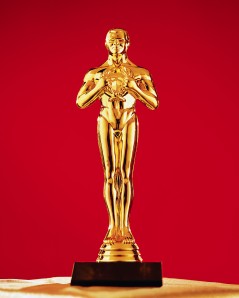 I was in a meeting this morning when the nominations for this year’s Academy Awards were announced.

Since I missed the entertainment editors’ reactions immediately following the event, I feel compelled to add my own.  As always, it’s a mixed bag of relief and regret.

(Feel free to add your own.)

I’M SO HAPPY TO SEE…

Okay.  That’s all I have right now.

What do you think?

But are the right girls getting the boot? 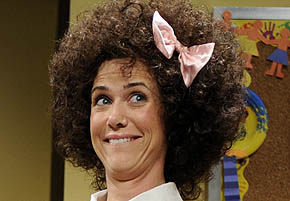 Lorne Michaels didn’t kill the characters; Kristen did.  She felt — with good reason — that their time had come and gone.

Funny that she doesn’t have the same good sense about herself.

Wiig has been with SNL since 2005 and is no doubt one of its strongest female cast members.  [In the interview, Michaels places her in the “top three or four” of all time.] 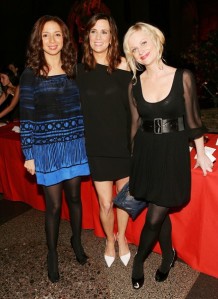 But her other female contemporaries have moved on to bigger and better things — Tina Fey to 30 Rock, Date Night, and the smash best seller Bossypants.  Amy Poehler is on the funniest sitcom on TV today, Parks & Recreation.  And Maya Rudolph is splitting her time between babies and movies, her latest the aforementioned Bridesmaids with Wiig.

Wiig is no less talented than those who have gone before her…and she’s certainly had no trouble scoring movie roles the last few years. She just can’t seem to cut the SNL apron strings.

Abby Elliott.  Vanessa Bayer.  Nasim Pedrad.  And the writers, whose sketches of late already seem to be favoring the younger blood in the cast.

Leave while you’re on top, Kristen.  Wait around much longer and people are gonna confuse you with Darrell Hammond.