Take a good look at your body.

Which part is worth the big bucks?

Lots of celebs have had to answer that question…and have taken big insurance policies as a result.  Many make perfect sense.

Others are kinda surprising. 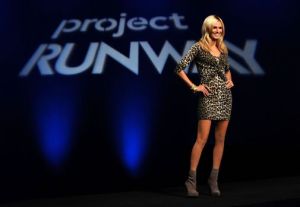 Let’s start with the more expected ones.  Supermodel and Project Runway host Heidi Klum has her legs insured for $2 million with London’s Phillips de Pury & Co., although her right leg is supposedly worth more than her left which has a small scar.

And Rolling Stones’ guitarist Keith Richards has his hands insured for $1.6 million with Lloyd’s of London.

They make their living off their limbs, so it stands to reason (even if Richards doesn’t).

But a $10 million policy on actress America Ferrara’s smile?  Just because she hawks Crest White Strips?  And a $120 million worth of insurance on St. Louis Cardinal Mark McGuire’s ankle?

His ankle?  It doesn’t even swing the bat! 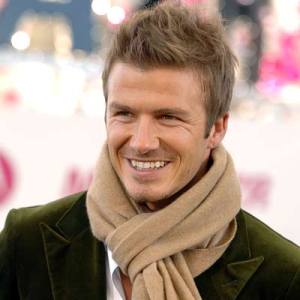 Of course, that’s nothing compared to David Beckham’s whopping $195 million policy that covers his entire body — the largest personal insurance policy in sports history — because a lot of his income comes from endorsements.

Beckham can’t bend it if he isn’t pretty.

Which brings us back to today’s burning question…

What body part would you insure?  What is most valuable to you, your livelihood and your quality of life?

Like Keith Richards, I would insure my hands.  Not because I can play any musical instrument well enough to earn even my lunch money, but because I use them to earn a living.  And to take care of my day-to-day needs.

Heck, that’s worth a couple of million dollars right there.