I was re-watching episodes of Season 5 of Downton Abbey on PBS, and noticed the opening sequence with Laura Linney had been changed. 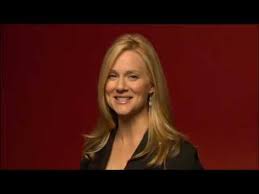 Not only are there new sponsors listed in addition to our beloved Donald and Darlene Shirley,  but Laura has also re-recorded the voiceover for ‘thank you’ which had always sounded so stiff and,  well,  ungrateful.

You know Sherlock Holmes from novels, television and film. 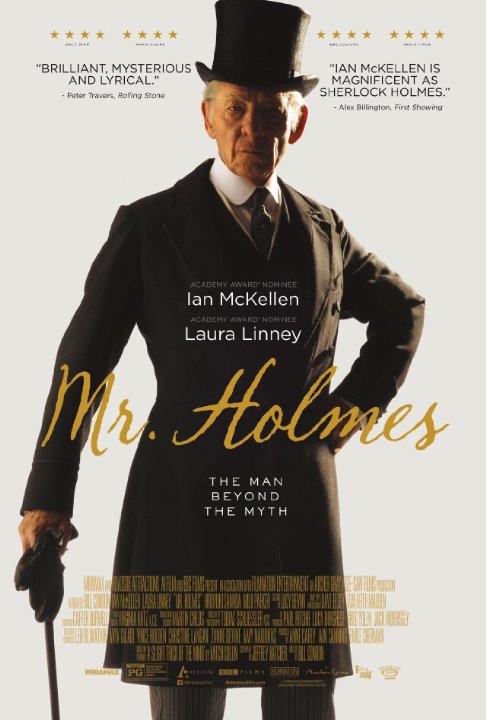 Mr. Holmes gives us the man behind the myth — the real detective that was fictionalized some 30 years after his last case.

This Holmes is 93 years old, frail and in the early stages of what appears to be Alzheimers. Aware that his memory is fading, he returns to his country home (and his bees) to attempt to piece together the forgotten details of his final case — a failure that made him leave sleuthing for good.

But why can’t he remember that mistake?

Ian McKellen is wonderful in the title role…more human and less ticky than his predecessors, although just as brutally honest. Laura Linney’s accent comes and goes as the dour housekeeper, but Milo Parker is winning as her son Roger, who helps Holmes care for his bees and ultimately find his past.

There’s even a little something for fans of Young Sherlock Holmes, which I am…so I left the theater happy.