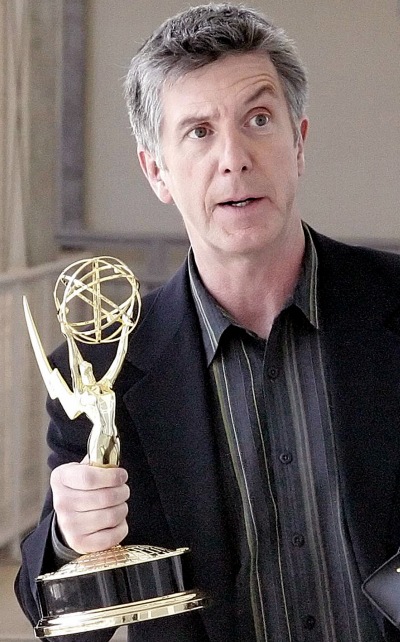 So psyched that you won the Emmy for ‘Best Reality Show Host’ tonight for Dancing with the Stars.

But don’t celebrate too hard.  The season premiere of DWTS All-Stars is tomorrow night!