A matter of taste

ChaCha.com recently put together a list of some of the most unique fast foods available around the globe.

This was of particular interest to me because a couple of their choices were from Japan:  McDonald’s Ebi-Fillet — that’s shrimp — and Burger King’s Spam and Egg Sandwich (pictured on the left).

I’m proud to say I didn’t frequent any fast food restaurants during my stay, so I didn’t notice these options.

What did strike me as slightly odd was the traditional breakfast in Japan:

Now, I might eat this for lunch if my main meal was delivered to the wrong table, but it’s not the flavor profile that I crave for breakfast. But my hotel offered it, and I ate it.  When in Rome…

(I did break down and add sweetener to the tea.  And to their credit, the natives didn’t wince too hard when I did.) 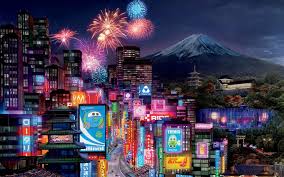 First of all, I want to clarify — 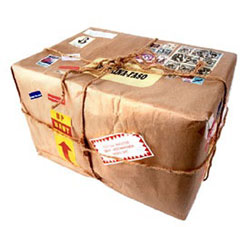 Yesterday a package arrived at my door.  It was addressed to a man who hasn’t lived here in almost six years.

I quickly deduced he had selected his old address by accident while shopping online, so I called the company to see if I could help correct his error.

Turns out the company’s customer service just isn’t set up for this type of communication.  All their scripts are for customers, not people like me trying to assist another customer.  The representative I spoke with understood the situation and was definitely working with me to help correct it, but she refused — or maybe wasn’t allowed to? — say anything that was not in her script.

So nothing she said to me made any sense.

Even after we figured out how to resolve the shipment error, she thanked me for my order and hoped I would return again.

You know?  Probably not.