Too close for comfort

Did you read The Handmaid’s Tale in high school as I did?

The dystopian work of fiction was horrifying to my teenage self but far-removed — nothing I could realistically see occurring in my lifetime.

Now every event portrayed in the television adaptation that dropped yesterday on Hulu — only three episodes, quite frustrating for binge watchers like me — seems like a warning of things to come if we are not vigilant.

Women universally stripped of their rights to work and own property, then treated as property and debased. The LGBTQ community hanged for simply being. It is terrifying and dressed up as a return to traditional values.

I signed up for a free trial to Hulu just to watch this series. I think everyone should.

Ships* don’t sink because of the water around them…

Ships sink because of the water that gets in them.

Don’t let what’s happening around you get inside and weigh you you down.

(I needed to hear this today; thought you might, too.)

Wouldn’t it be nice 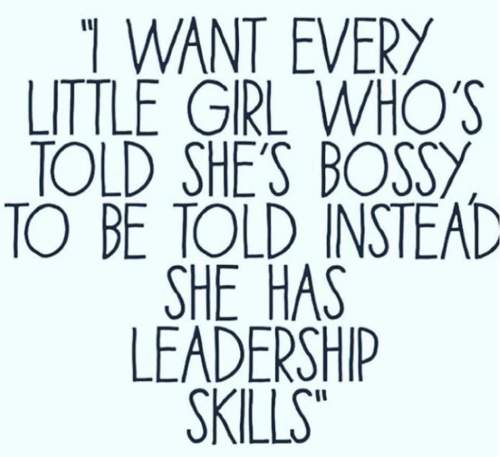