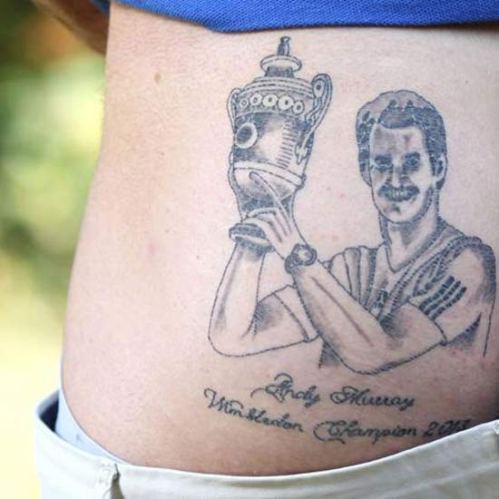 My spectator-only relationship with tattoos continues as I watch more and more episodes of Best Ink on Oxygen.

Maybe that’s why I have started noticing tattoos on people in the street… and on television… and in random Google searches.

Get a load of this girl.

I may have commitment issues with tats, but I think hers will stand the test of time. 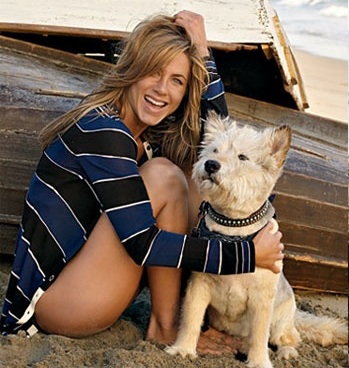 The two were often photographed together walking, and she always took him with her to set on long movie shoots.

“He’s just a person in a dog suit,” she once said.

This week the tabloids were full of the news that Jennifer got her first tattoo.  What did it say?  Was it new boyfriend Justin Theroux’s name?  Or some mid-life crisis bit of philosophy in Chinese characters?

None of the above.  The ink on her right foot simply says “Norman.”

But a tattoo dedicated to my dog Rory?  Perhaps his name in the simple sans serif font that I favor?  Or a tiny artist rendering of his amazingly expressive face?

Oh yes, I could commit to that.

You know how some days seem to have a recurring theme?  Yesterday was like that for me.  And the theme was…

It began when I was shopping for a good friend who had a baby. Everything that I looked at — receiving blankets, rattles, you name it — had owls on it. 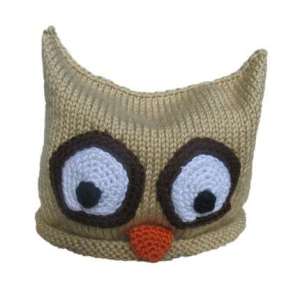 Don’t get me wrong, they’re cute…but they were everywhere.  And they were staring at me with their big, googly eyes.

I got t-shirts with devils on them instead.  Much less demanding.

Next, I went to the theatre to see Source Code.  One of the trailers was for a horror movie called Priest. Wouldn’t you know it — owls were circling overhead during one of the satanic fights!

Thank goodness Paul Bettany is cute, even with a big ol’ cross tattooed on his nose.

I still made it home in time for the season finale of “Mr. Sunshine.”  Matthew Perry continued his series-long slam of his own looks…and what animal did he compare himself to in last night’s episode??

Well, who’d have thunk it? He really does.