Shells on the shelf

Those stylin’ shells have been spied on the shelves! 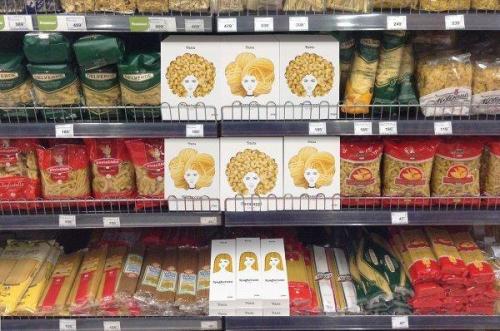 The pasta packaging without compare was on display in a grocery store in Toronto.

Thanks for the pic! (I’ll take one of each.)

American Airlines — you know, the bankrupt one — sent me an email reminder last night to check-in for my ‘international flight.’

Can I really leave the country on American Eagle in less than 90 minutes? 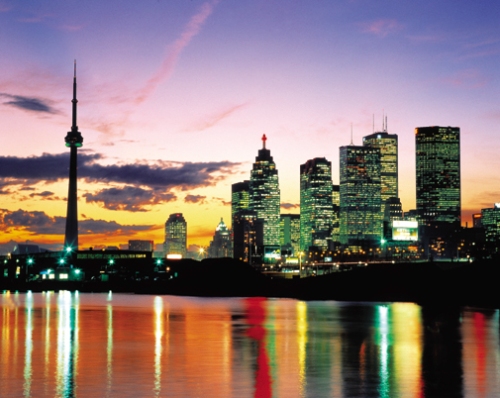 Turns out I can.

That breathtaking view is Toronto, Ontario.  This won’t be my first visit there, but my first real opportunity to see the city .  Last time the weather was so heinous, I only saw the airport and my hotel, which was located on the outskirts of the city.

Didn’t step a foot outside.

This trip I’m staying in the heart of the city.  So I’m crossing all my available appendages that it will be nice enough outside to do a little sightseeing during my 30-hour stay.  But the forecast says ‘light snow.’

How many inches = light in the Great White North?

It’s one of those online programs you take at your own pace.  I was inspired — or is the right word shamed — by colleagues from other countries who can speak two or more languages fluently.

And here I stumble about, barely doing English justice.

So now at night, while I’m plopped down in front of the TV watching Dancing with the Stars, I’m conjugating Spanish verbs.  It’s a lot of fun (or, I should say, ‘muy divertido’).

Studies reveal it’s good for me, too.

In Europe, my perception of intelligence increases twofold if I, an American, speak a second language.  Much more importantly, my long-term brain health is given a tremendous boost, too.

Specifically, a study at York University in Toronto found that patients diagnosed with Alzheimers who spoke a second language exhibited symptoms as much as five years later than their monolingual counterparts.

Wow.  That’s the most effective advertisement for the Rosetta Stone I’ve ever heard.

So, if you know a second language, practice it.  And if you don’t, consider learning one.  It’s good for your brain.